General Surgery is a technical discipline that includes issues related to general principles (such as wound healing, metabolic and endocrine response to injury), as well as the treatment of systemic and local problems in the body by surgical methods, and has influenced many branches of surgical basic medicine in terms of their development.

Our General Surgery Clinic manages and treats the ailments of its patients together with other branches.

► Operations on the Gastrointestinal Tract

► Breast Cancer Surgeries
* Aesthetic plastic corrections can be performed simultaneously while the patient is recovering from breast cancer using oncoplastic surgical methods. In addition to the fact that patients do not completely lose their breasts due to breast cancer, synchronization with other breasts can be performed in extremely large (macromastilized) breasts.
• In breast cancer, armpit surgery is performed using the sentinel node technique, so that patients are protected from surgery-related arm edema (arm swelling). 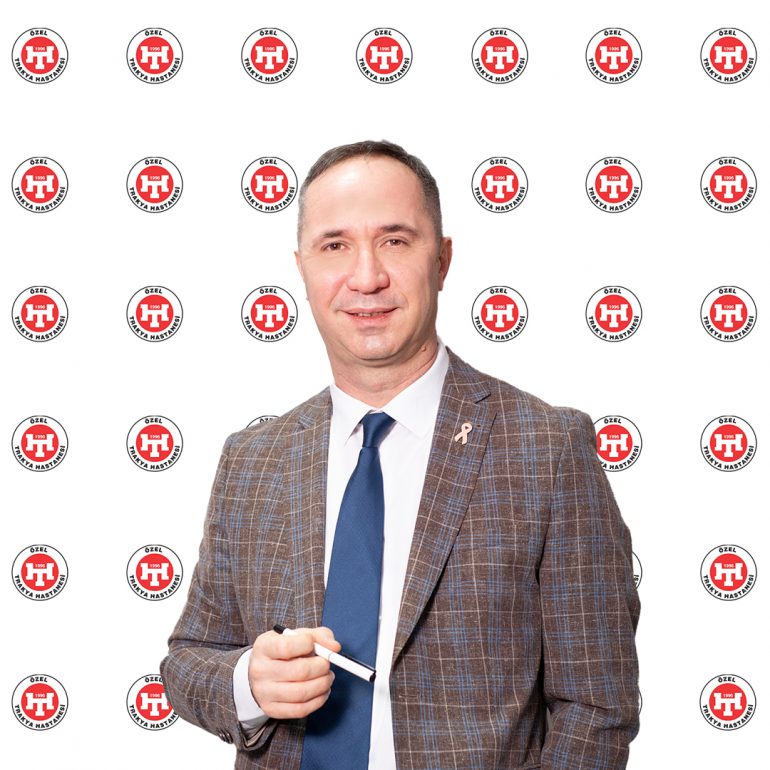 You can make an appointment with our specialist physicians immediately.